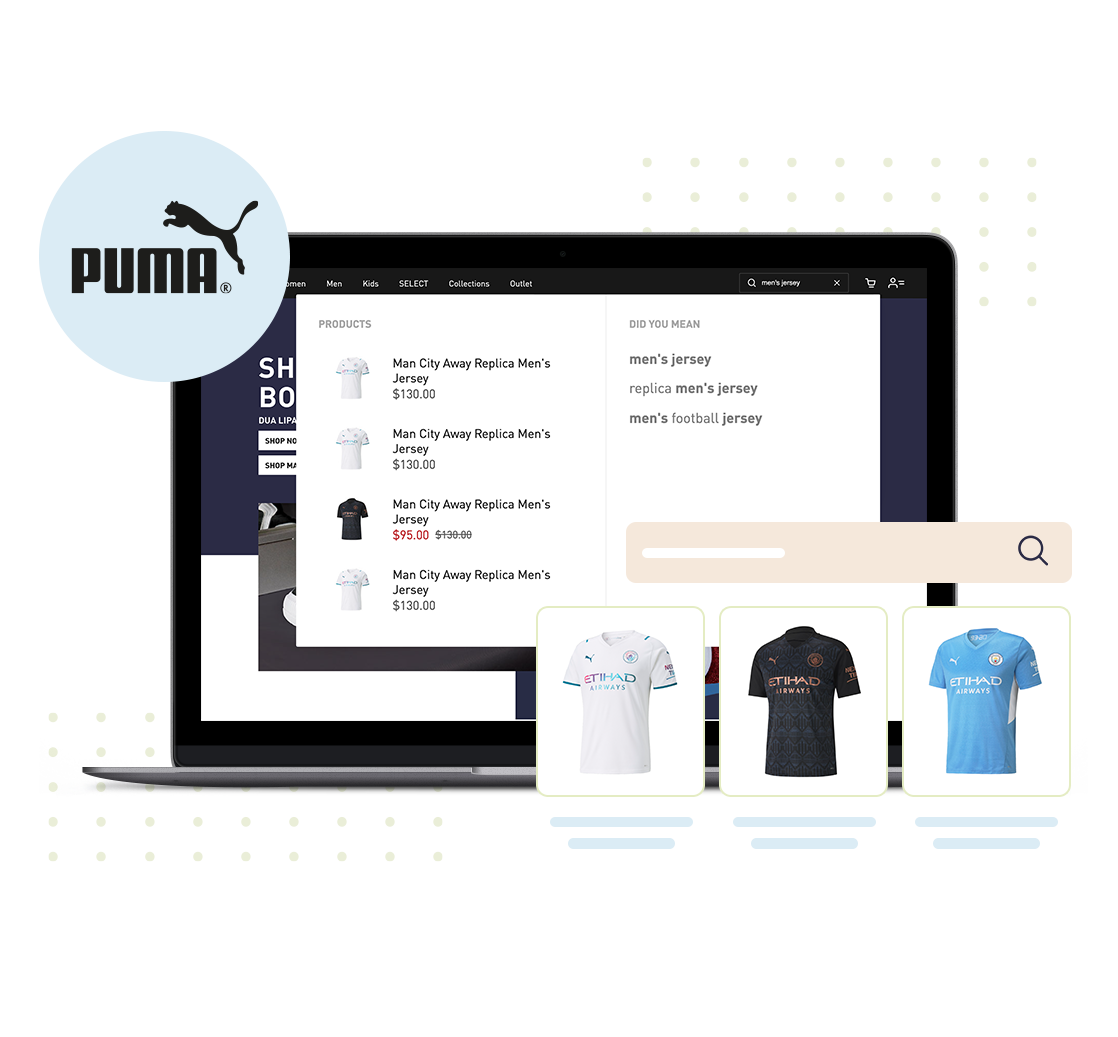 German sportswear giant, Puma, has long established itself as an industry leader. In recent years, the brand has experienced increased popularity owing to its collaborations with celebrities including Neymar, Rihanna, and Dua Lipa, as well as its co-branded collabs with streetwear retailers such as KidSuper, Von Dutch, and Rhude.

With the global pandemic forcing shoppers online, combined with an active drive to keep fit, Puma announced that its direct-to-consumer ecommerce grew by more than 60%. With its online business booming, the retailer understood the value of having a better understanding over what people were searching on its website, whilst ensuring that customers are directed to the right places when searching for its products.

For instance, as the stockist of the Italia jersey for the recent UEFA Euro 2020 tournament, the retailer found that people were searching for Italy rather than the team name, which is Italia, which was not showing any results. Similarly, recently announced NBA Rookie of the Year, LaMelo Ball is a Puma athlete. But without any product tied to him yet, nothing would come up when consumers search his name on the site. The company has adapted this to push searches for his name to its basketball range. 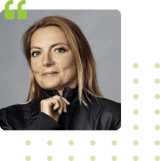 PUMA found that on average there was a 52% increase in search led conversions since Klevu.

Puma also uses Klevu technology to quickly direct consumers to its return portal via the search box, where if they type ‘return’ or ‘returns’ into the search box, it automatically redirects them to the returns page. “We can land them exactly where they’re trying to get to without having to feed them through a funnel.” says Puma eCommerce manager, James King.

Puma initially integrated Klevu’s software on just 1 website, but owing to its success the sportswear giant now has rolled out the solution in over 10 of its regional websites across Europe, South America and the APAC region.

“Matching up inventory with consumer behavior can make for a much more efficient experience for both buyer and seller. Puma said the service helped it boost search-led conversion by 52 percent on average, a result that Klevu said is on par with other fashion brands.”